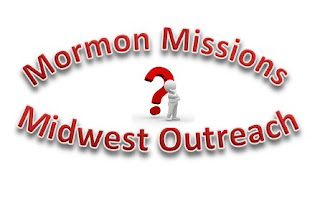 
Below is a recent screen shot from the Guidestar website revealing the truth about the legitimacy claims of this organization. 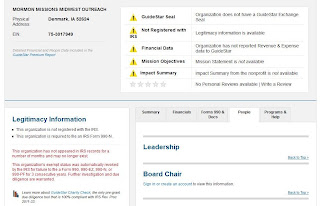 And below are a few recent screenshots from the IRS.gov website confirming that this organization is NOT a legally registered 501c3 organization. 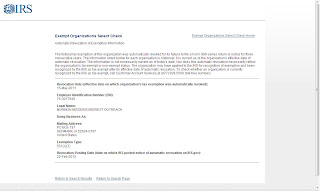 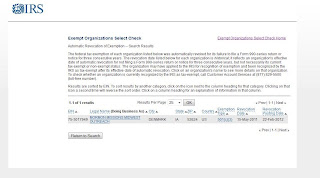 Yet here is a copy of their most recent claim of being a 501c3 non-profit dated 5/11/2013 followed by additional copies of them making the same claim repeatedly with the implication that only ministries with a 501c3 status are "legal" or "legitimate." 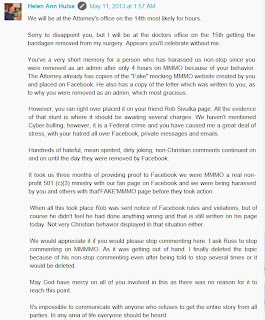 In the next screenshot, Helen Hulse contacts a ministry page Admin to harass them about a photo that was shared from Google.  She accused them of "stealing" the photo from her website and then went on to repeat over and over again about how she (as a 501c3) had more rights than those who started their "little pages."  Why would one Christian treat another Christian this way who were involved in the same ministry efforts?  This makes no sense unless there is something wrong going on. Why are we exposing these facts and why do they matter?  Clearly these people are being deceptive about their non-profit status.  Even worse, this so-called "legal Christian ministry" has been causing trouble in the Body of Christ for many years now and the truth needs to be told.  It's not right that this organization goes around under false pretenses to bully and harass others and cause strife and division within the Body of Christ.  This is NOT how any Christian ministry should behave, let alone a "legal" 501c3 ministry (which according to the evidence they are not).

The question needs to be asked as to why they are misrepresenting their legal status? Why do they not disclose the truth about their non-profit status?  Are they violating IRS code regulations that require full disclosure about the nature of the donations they receive?  And if they are a Christian ministry as they claim, why do they spend so much of their time attacking, harassing and bullying other Christians and their ministries?

If they will lie or misrepresent the truth about their non-profit status, what else have they lied about? And what are their motives for such behavior and deception? This is an organization that does not exhibit Christian character and should be viewed with extreme caution.  More evidence is to follow.